Royal Air Force Flight Lieutenant Robert Reynolds will be the next speaker in the No. 1 British Flying Training School Museum’s “Conversations with…” series. Surviving an Emergency Landing in France will be his topic on November 9, 2019… Read More → 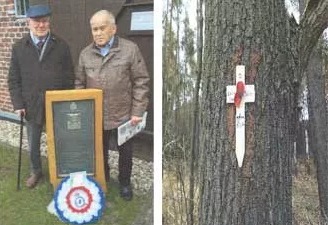 The Museum was fortunate to connect with John Bickers, the brother of Ken and begin a dialogue back and forth between here and the UK.  John has been kind enough to share some great photos and memorabilia, but… Read More → 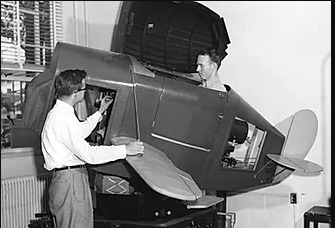 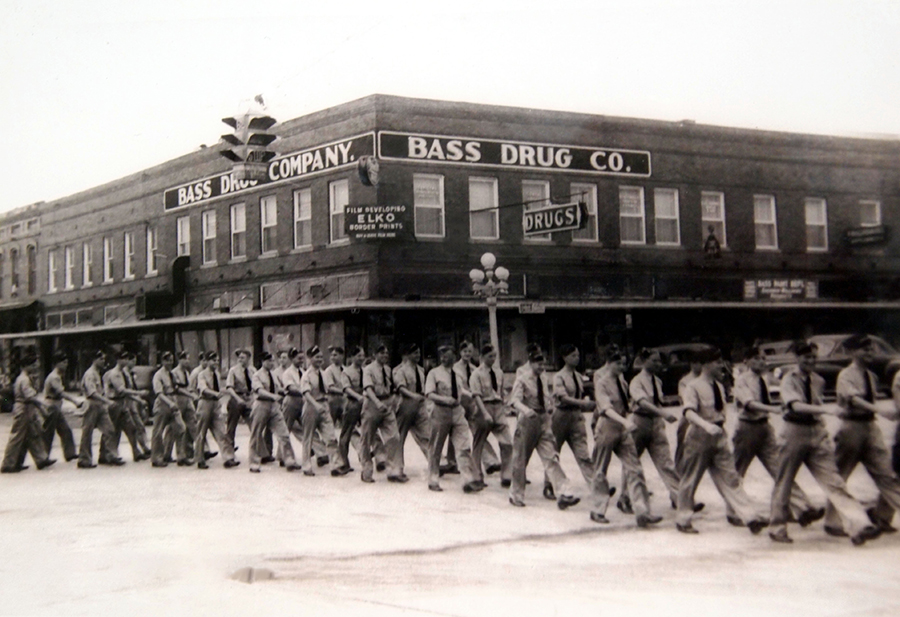