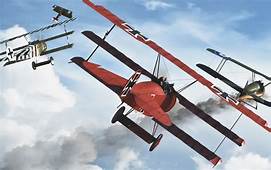 The 2019 Flights of Our Fathers Air Show and Fly-In was a huge success.  In Conjunction with the Terrell chamber of Commerce and the City of Terrell, the No. 1 British Flying Training School Museum presented its 11th… Read More → 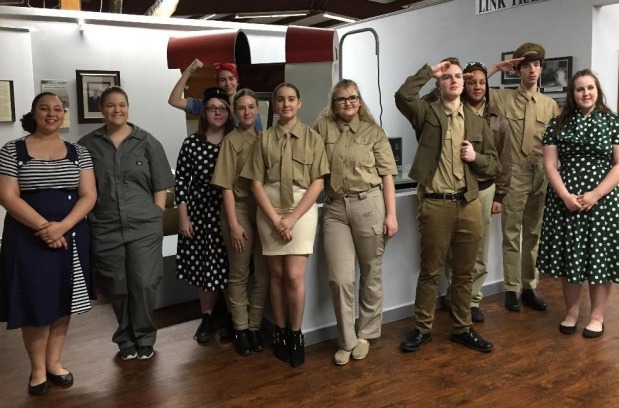 A few hardy souls made their way up a mountain in the Kiamichi Wilderness in southeastern Oklahoma on Feb 10, 2019 to remember four Royal Air Force cadets who crashed during a training flight in 1943 The young… Read More → 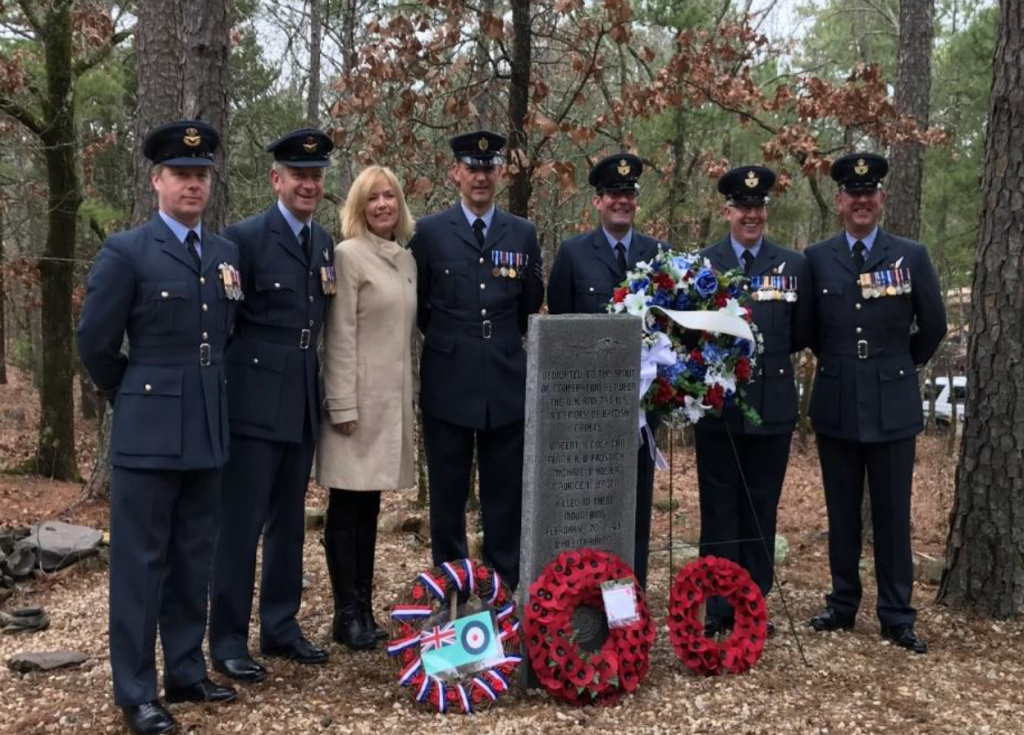 On February 26, 2018, more than 100 citizens gathered on a mountainside in Oklahoma’s Kiamichi Wilderness on a cold, rainy Sunday afternoon to honor four young RAF pilots from Course 12 who lost their lives during World War… Read More → 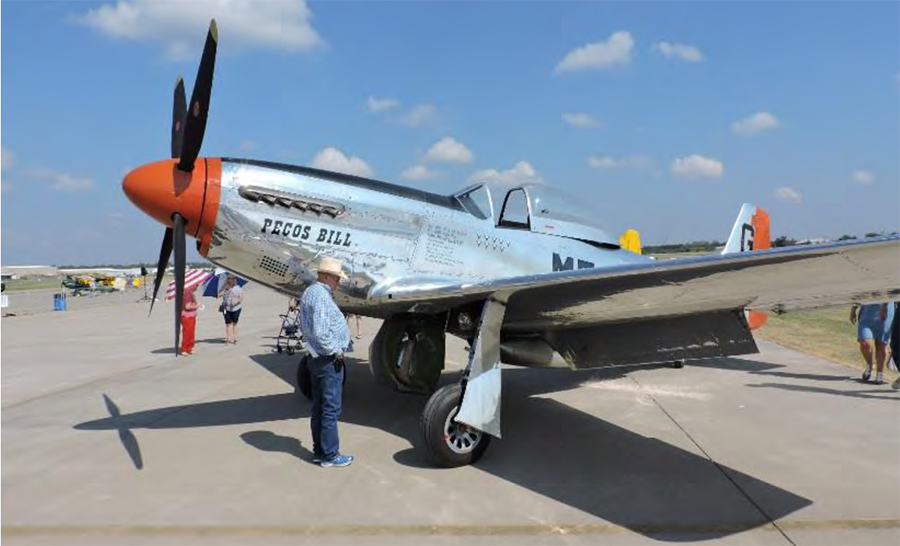 As we all know, the remodel of the No. 1 BFTS Museum is a work in progress. New exhibits are being added and existing are being updated. The Distinguished Cadets biographies have been re-printed and re-framed. Local Trinity… Read More → 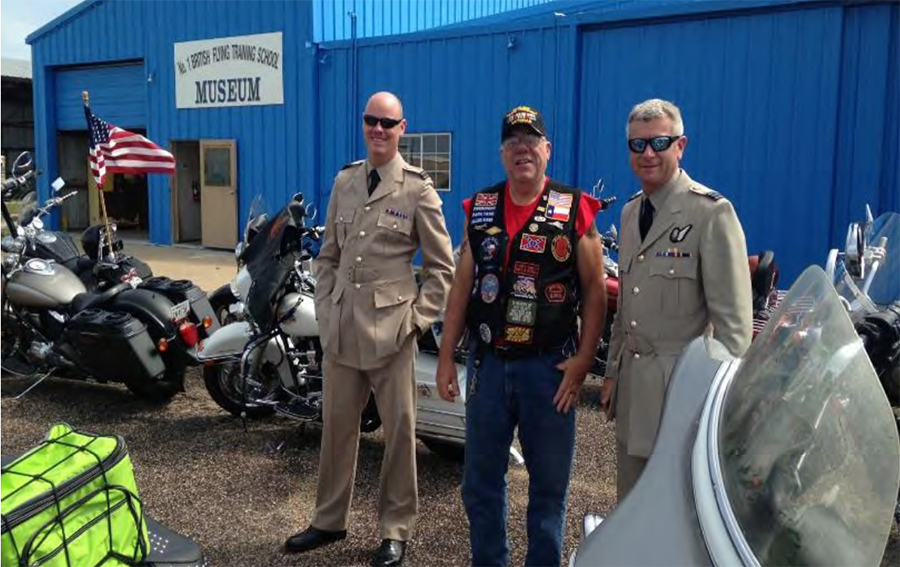 The Museum began a major remodel of the facility and great strides have been made., including new flooring, carpeted walls, pictures uniformly framed, etc. We think you will be impressed and are sharing some pictures to encourage you… Read More → 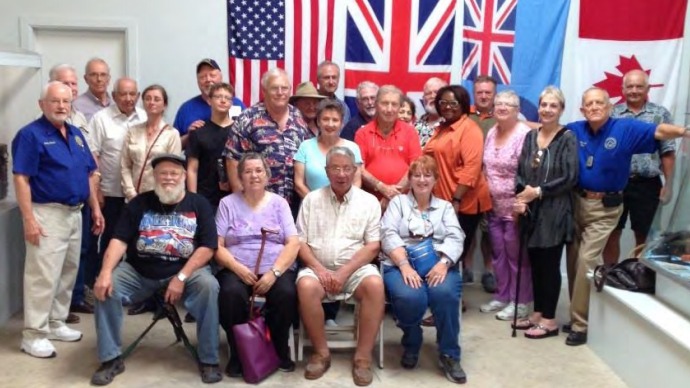 We observed Remembrance Day on a beautiful, crisp Sunday afternoon. We were fortunate to have as our guests the Terrell/Kaufman County chapter of the Daughters of the American Revolution, family members of several former cadets, in addition to… Read More → 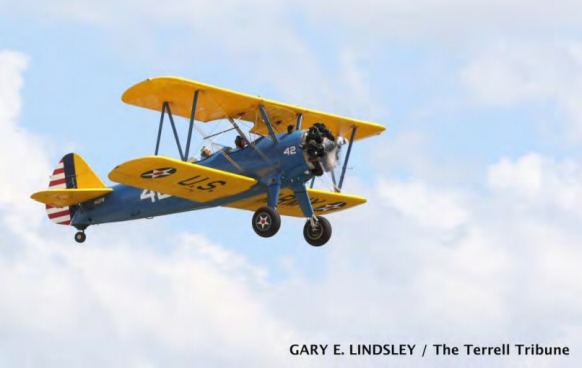 The 75th anniversary of the Terrell Airport and the No.1 British Flying Training School had nearly 4,000 visitors, staff and volunteers in attendance. The Trinity Valley Young Marines posted the colors to start the day. There were historic… Read More → 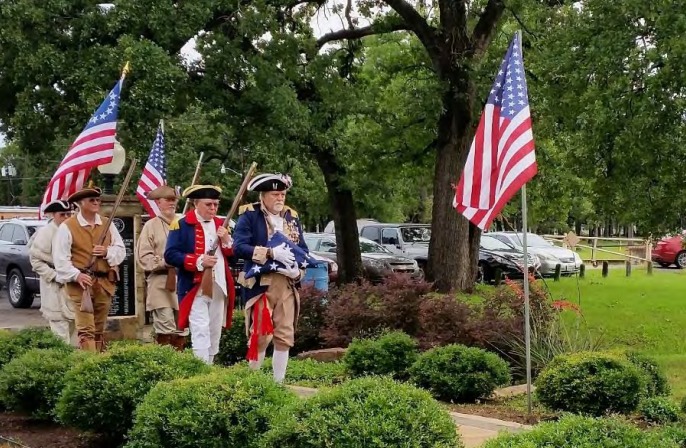 Motorcycle riders from around the world were invited to attend the Allied Memorial Remembrance Ride creating one ride worldwide, united in remembrance of our fallen heroes from the allied forces, past and present, who paid the ultimate sacrifice…. Read More → 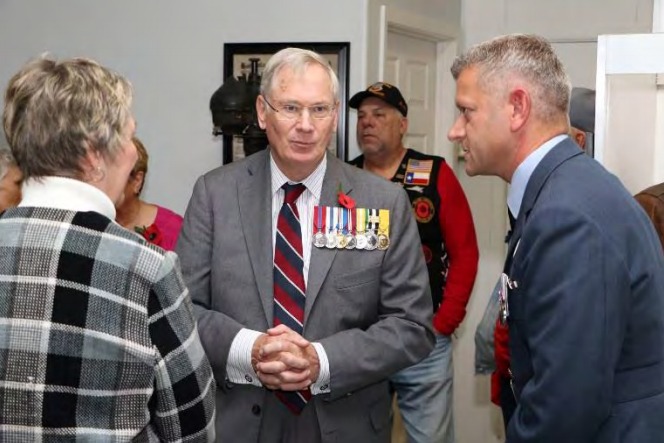 We were honored to be in the presence of HRH The Duke of Gloucester on November 1, as we paid respectful remembrance to those who died while training at the No 1 BFTS, and ultimately to all fallen… Read More → 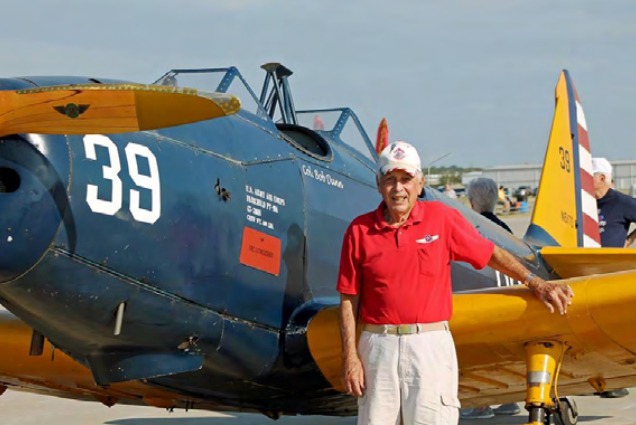 The 8th Annual Flight of Our Fathers was the most unusual event that we have ever had. The addition of the Falcon Flight precision formation flying team, Adam Baker in his Extra 330LX, Randy Ball with his MIG… Read More →